Testing “global” constitutionalism of climate change and the ecological planetary crisis: Toward a possible metamorphosis of international environmental law 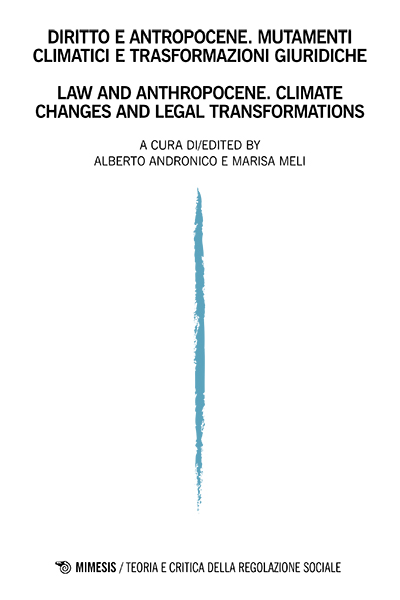 In the face of the almost unanimous scientific evidence on the anthropogenic causes of climate alteration on a global level, the border between risk and danger (especially in relation to the future balance among human being and nature, functional to the survival of the former) becomes increasingly uncertain. Hence the urgency to develop institutional responses able to deal with the “climatic emergency” and the complex interaction amidst social and ecological systems without relying on self-referential knowledge-powers, taking really into account the constitutive interdependence of the ‘actors’ that make up the international arena at all territorial levels. The poor results to which international negotiations often lead are in fact due to an insufficient internalization of an authentically ecological vision of “sustainability”, currently poorly adopted by both law and politics.