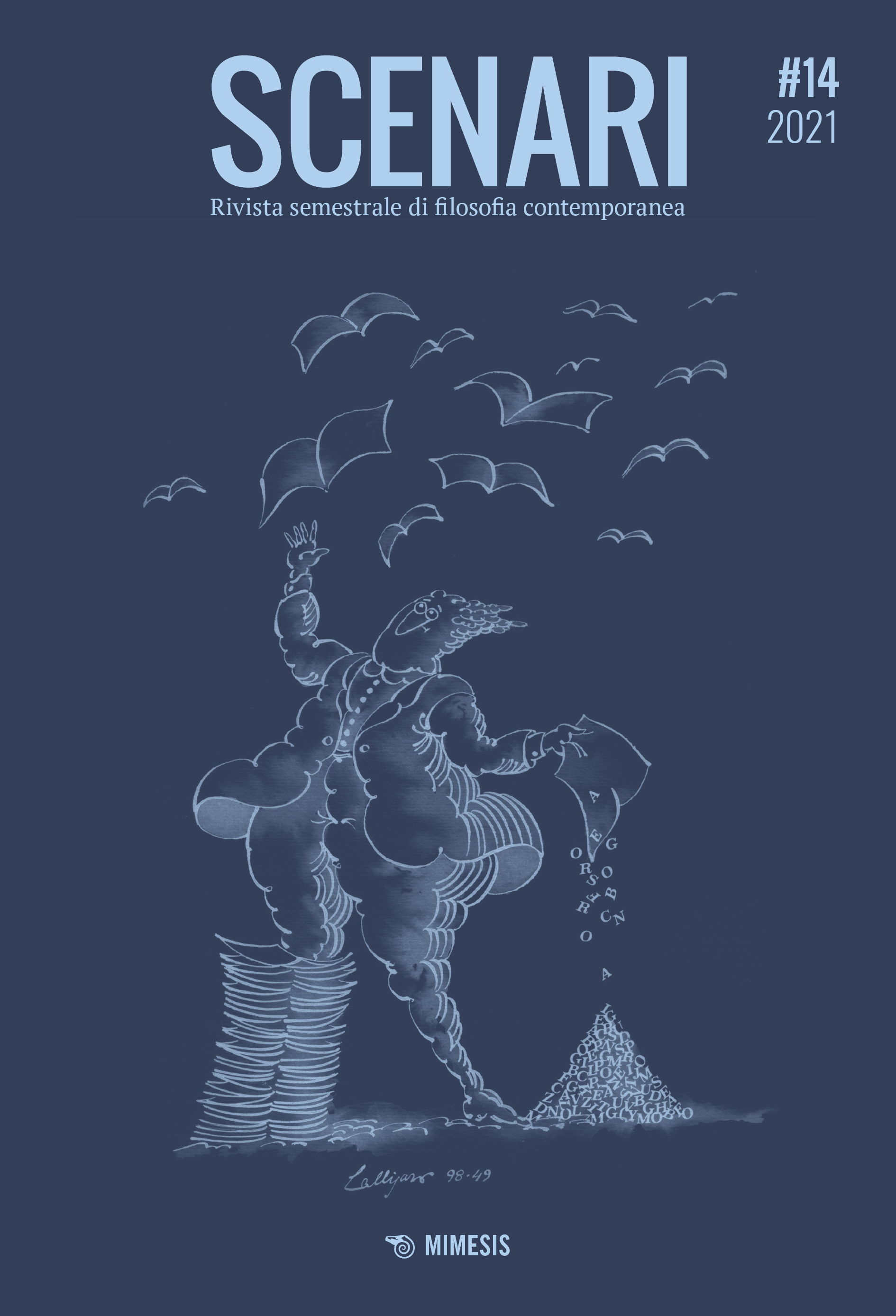 The first part of the essay recalls Adorno's idea that works of art articulate the voice of the victims of the domination of external and internal nature. Autonomous works of art therefore represent oppressed human nature in an antinomic way. Adorno located the concepts of the new and the progress at the core of the contradicting truth of works of art. The second part of the essay examines Adorno's peculiar connection between the aesthetics of truth and the critique of domination. The third part discusses how Adorno's considerations were received in the philosophical discourse in Germany. I advocate bringing the connection between aesthetics and social philosophy, which is only occasionally emphasized in contemporary academic discourse, to the fore again.