Philosophy as Theory of Reason

In the following I argue that we should understand philosophy, at least modern philosophy as a theory of reason. It systematizes our lifeworld practice of giving and taking reasons. Ethics as a general philosophical subdiscipline systematizes our lifeworld moral reasoning. Philosophy of science systematizes reasoning in the natural sciences. Modern philosophy is to a large extent a meta-discipline at first sight. At second sight, however, the differentiation between meta and object disappears, since reasoning of all kinds is self-reflective. Insofar philosophical reasoning is a prolongation or extension of life-world and disciplinary reasoning. The borders between philosophy and the other sciences and reasoning-practices are not sharp and clear-cut, but fuzzy and permeable.
I am going to discuss this meta-philosophical thesis in five parts. The first, programmatic, part sets the stage and explains what is meant by this thesis; The second discusses the concept of reason; The third the relation between truth and justification; The fourth argues that there is not much of a difference between theoretical and practical reasons and the last part embeds reasons into the form of human life (Lebensform in a Wittgensteinean understanding).
This paper pleas for a specific understanding of philosophy in general, but its arguments have a special impact on how we understand philosophical ethics, it is a contribution to meta-ethics. 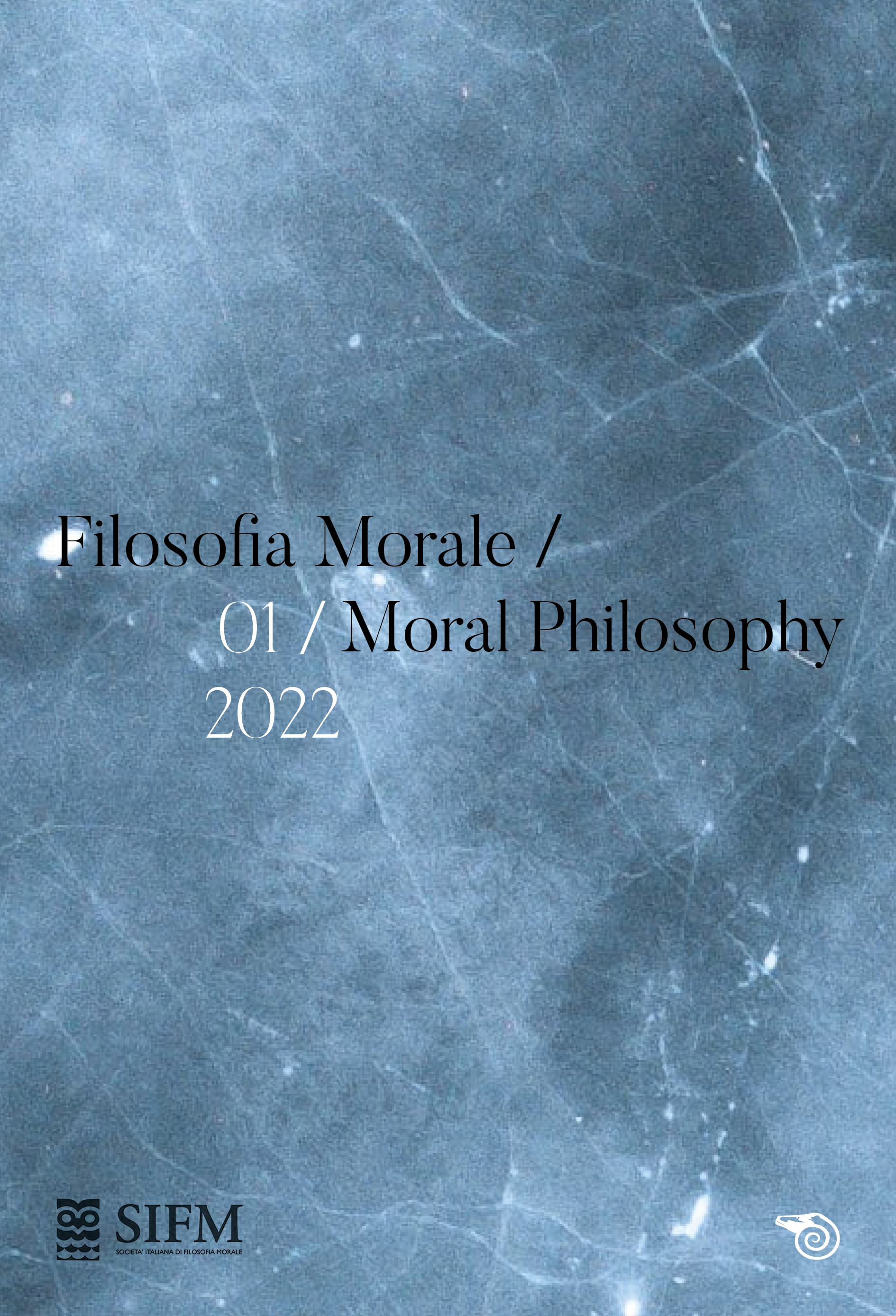