Itinerary in the baroque house of Gilles Deleuze 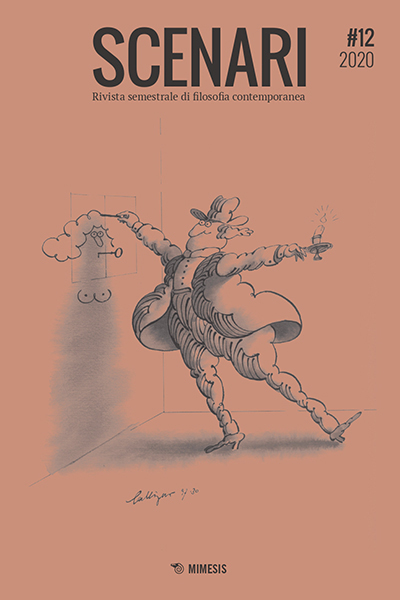 This article aims at analysing the primary traits of the baroque house’s allegory. The allegory appears in the first pages of Gilles Deleuze’s The Fold and illustrates his reading of Leibniz’s baroque philosophy. First of all, I focus on the allegorical nature of this Deleuzean diagram to demonstrate why Deleuze, who hardly uses rhetorical devices such as metaphors or allegories in his texts, employs an allegory in the beginning of an essay on Baroque. I develop my argument following a coherent interdisciplinary approach: I investigate the major philosophical features of Deleuze’s baroque house pointing out his significant philosophical debts – Leibniz, Benjamin, Bachelard, Heidegger – and also comparing his theory of the fold with baroque and contemporary architecture, visual arts and literature.