This article examines the mediatization of the Supreme Court of Brazil. The method of analysis is based on assumptions from the semiotics of law and the semiotics of television, to get around the problem of staged justice. By focusing on the analysis of the adoption of a communication model of total openness, it investigates the impact of image on contemporary law culture, and its transformations. The creation of TV Justiça is interpreted as an unprecedented initiative, but also as a sign of crisis, the crisis of Brazilian Law. In the digital age, staged justice will emerge as a new form of manifestation of the Constitutional Court, from discreet-power to spectacle-power. By crossing distances, the empire of image establishes itself as the new form of staged justice and the legal meaning escapes its internal circulation in the legal system, converting decision-making texts into information-texts with the reach of an amplified judicial audience. Now, the media do what justice did not do, that is, they make justice speak (faire-parler) to the general public, which calls for the task of intersemiotic translation of legal language into journalistic language. In these terms, we seek to analyse the television enunciation of the program ''Direto do Plenário" with the purpose of forming a model of segmentation and analysis of a staged justice program. 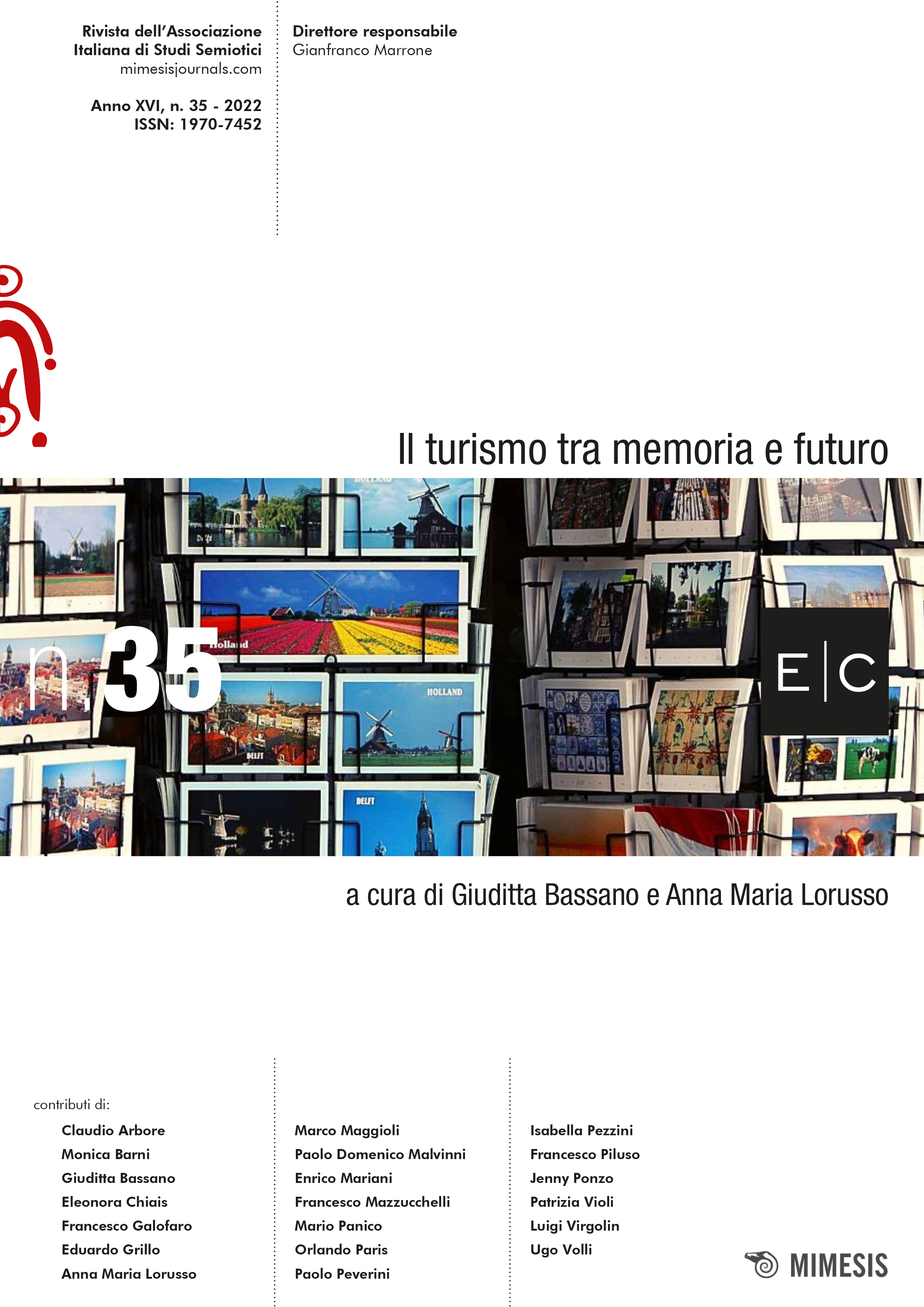 Published
2022-10-21
How to Cite
Bittar, E. C. B. (2022). The Mediatization of the Supreme Court. The Case of the Brazilian Supreme Court: an Analysis between Semiotics of Law and Semiotics of Television. E|C, (35), 188-207. Retrieved from https://mimesisjournals.com/ojs/index.php/ec/article/view/1964
Download Citation
Issue
No 35 (2022): Il turismo tra memoria e futuro
Section
Miscellanea