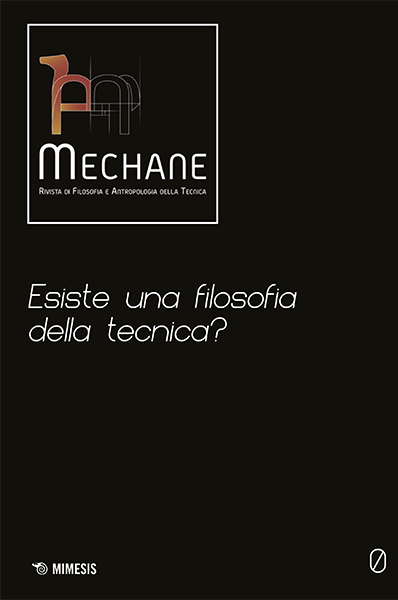 The paper analyzes the genesis and history of philosophy of technology in Russia: from its birth in the end of the 19th century till present time. The birth of philosophy of technology in Russia is attributed to P. Engelmeyer, who has originated the very term “philosophy of technology” and with his numerous works has laid the foundations for this new discipline. Next stage of the development was the critical approach towards technology expressed by Russian religious philosophers of the beginning of 20th century – N. Berdyaev and S. Bulgakov, who felt that technological development is a threat to essential human qualities. Another Russian religious thinker of the same period P. Florensky has provided his own versions of “organ projection” approach to the technology, following the steps of E. Kapp. In the soviet period the system approach and general systems theory were being developed – from the early works of A. Bogdanov in the 1920-s to V. Sadovsky and E. Yudin in 1960-s. The similar problems were discussed from the point of view of “methodology approach” in the Moscow Methodology Workshop lead by G. Shchedrovitsky. The most prominent era of the philosophy of technology in late Soviet period (from 1970 onwards) is connected with a plethora of philosophers, the most important figure of those being V. Gorkohov. Gorokhov wrote on history, philosophy and sociology of technology, has dealt with problems of technoscience, nanoscience, technology assessment and education of the engineers. Finally, the paper draws the current picture of the philosophy of technology in Russia, pointing to the main researchers and main subjects of research in this field in present Russian academia.