From Poetry to Music. The Paradigms of Art in German Aesthetics of the 19th Century 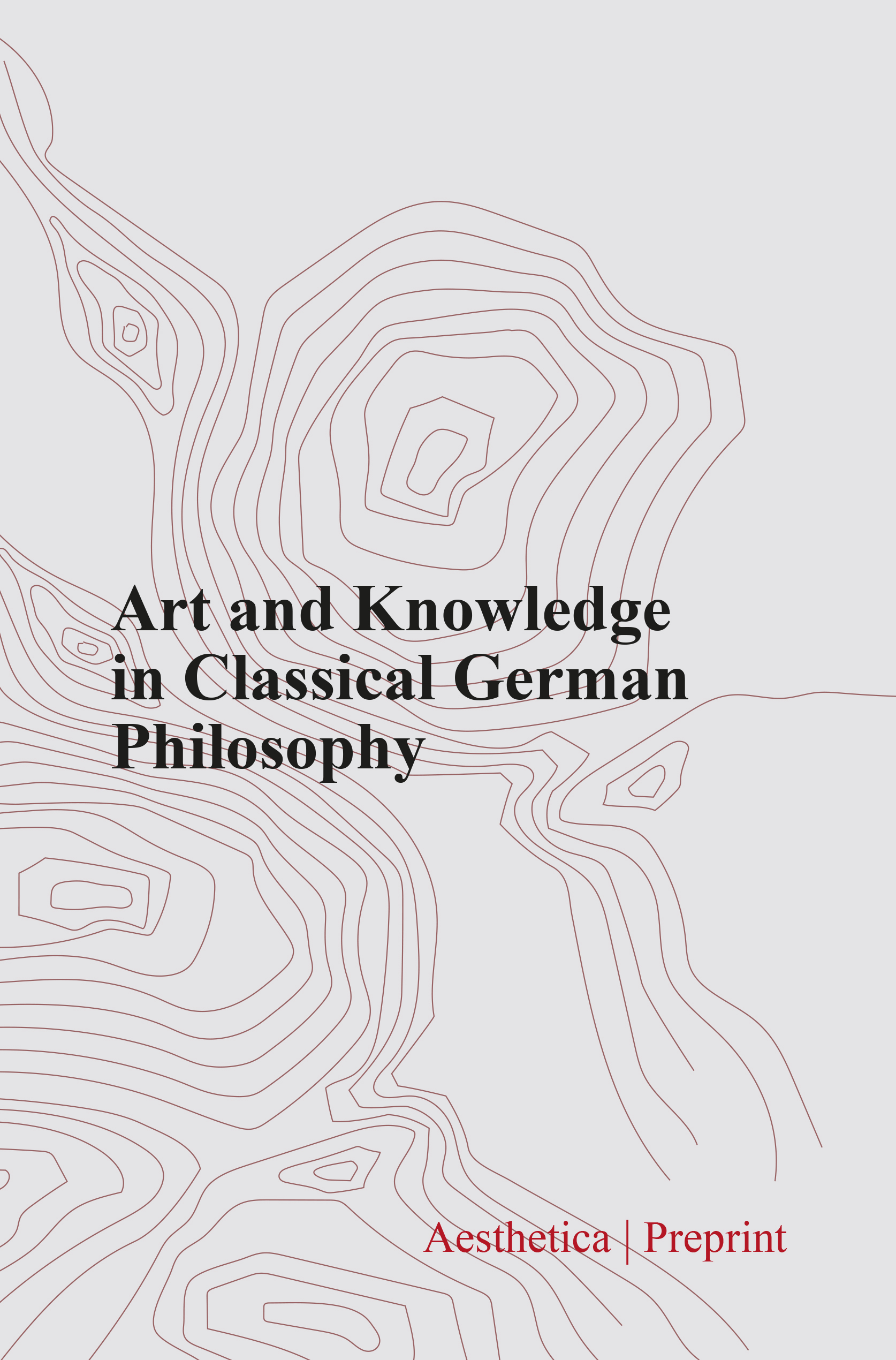 This paper analyzes a decisive moment in the German aesthetics of the nineteenth century, that is, the passage from a view that considered poetry (i.e. literature) the most perfect art within the system of the individual arts to one in which music is the art par excellence. On the one hand, we find the philosophical perspectives of the first half of the nineteenth century (Hegel, Solger, Schelling). On the other hand are the views that, beginning with Schopenhauer, dominate the second half of the century with Nietzsche and Wagner. The aim of this paper is to show the meaning of this historical-philosophical moment in order to produce an interpretation that concerns both the theoretical consideration of art and the general philosophical approach of these authors. I intend to read this transition as one of the initial moments of the upheavals that affected art in the twentieth century, which some recent interpreters have read, in Hegelian terms, as the “end of art”.